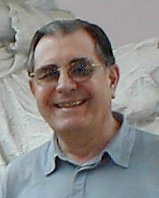 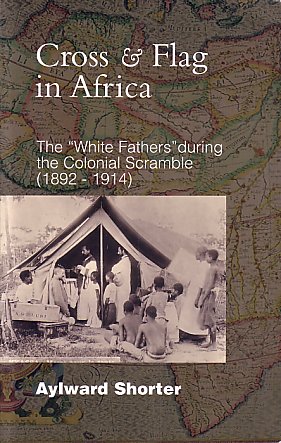 "This is an account of Africa's most dynamic missionary society at the peak of its vitality.... Balanced in judgment and peopled by missionaries heroic in both their virtues and their faults."
-John Iliffe, University of Cambridge

"An important study.... A narrowcast view of missions sees them as bedfellows of colonialism, indeed, as cross and flag, but that ignores the profound innovations missions executed on the ground. This book remedies that wrongheaded view with fluent authority and elegance."
-Lamin Sanneh, Yale University, author,
Whose Religion is Christianity?

Veteran anthropologist and historian Aylward Shorter takes the reader inside the ideals and lives of the "White Fathers"-the spiritual sons of Cardinal Lavigerie, who are now known as the "Missionaries of Africa." In a crucial twenty-two year period, these missioners worked to understand how to preach the Gospel, establish the Catholic Church, and educate an African clergy. Often these missioners found themselves at odds with colonial authorities and at other times the objects of attempts at co-optation.

Rich in detail, unflinching in honesty, and extraordinary in its portrayal of blacks and whites, Cross and Flag is required reading for historians of Christianity, Africa, and Catholic mission.

Aylward Shorter, a member of the Missionaries of Africa, is a pioneer mission anthropologist and leader in the effort to understand the principles of inculturation. Author of many books and articles, he is working on the story of the White Fathers during the First World War. He lives in London, England.

For confreres to write to the Secrétariat Administratif : segr.amm@mafrome.org Rome